This release is packed with with 10+ new features and improvements, including:

Landing pages layouts can now be edited by deleting modules directly from Jeto. This will help reduce the number of Launchers required to support various use cases and give more flexibility for end users while building campaigns. 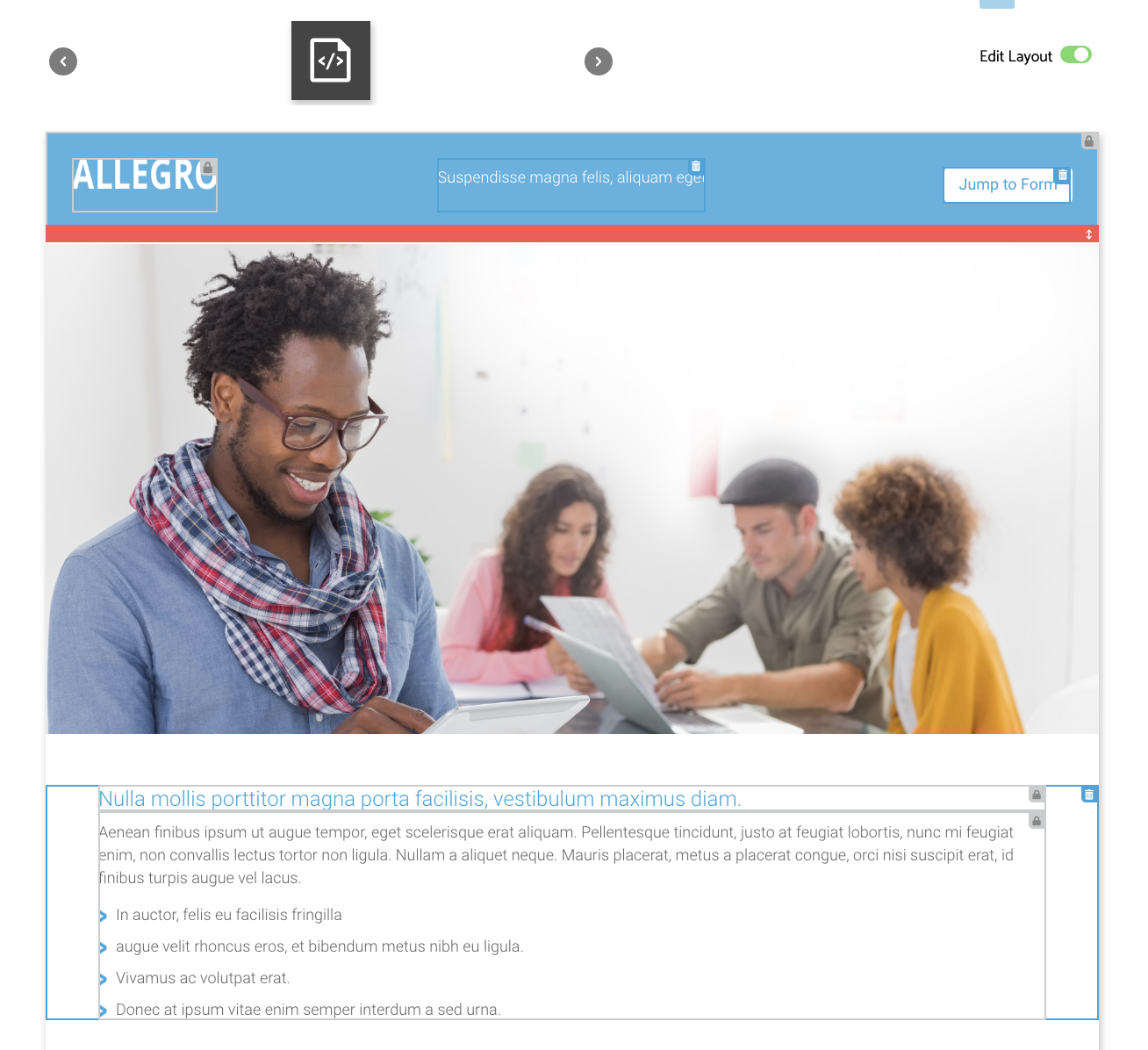 This feature released in May 2020 is now out of the 3 months closed Beta and can be used by all clients. Please check out the requirements and details by following the link below.

Administrators can use the Jeto UI to lock or unlock email or landing page modules. Please refer to the links above to learn how to lock/unlock modules for emails and landing pages.

You can now resize images from a new and improved image editor. 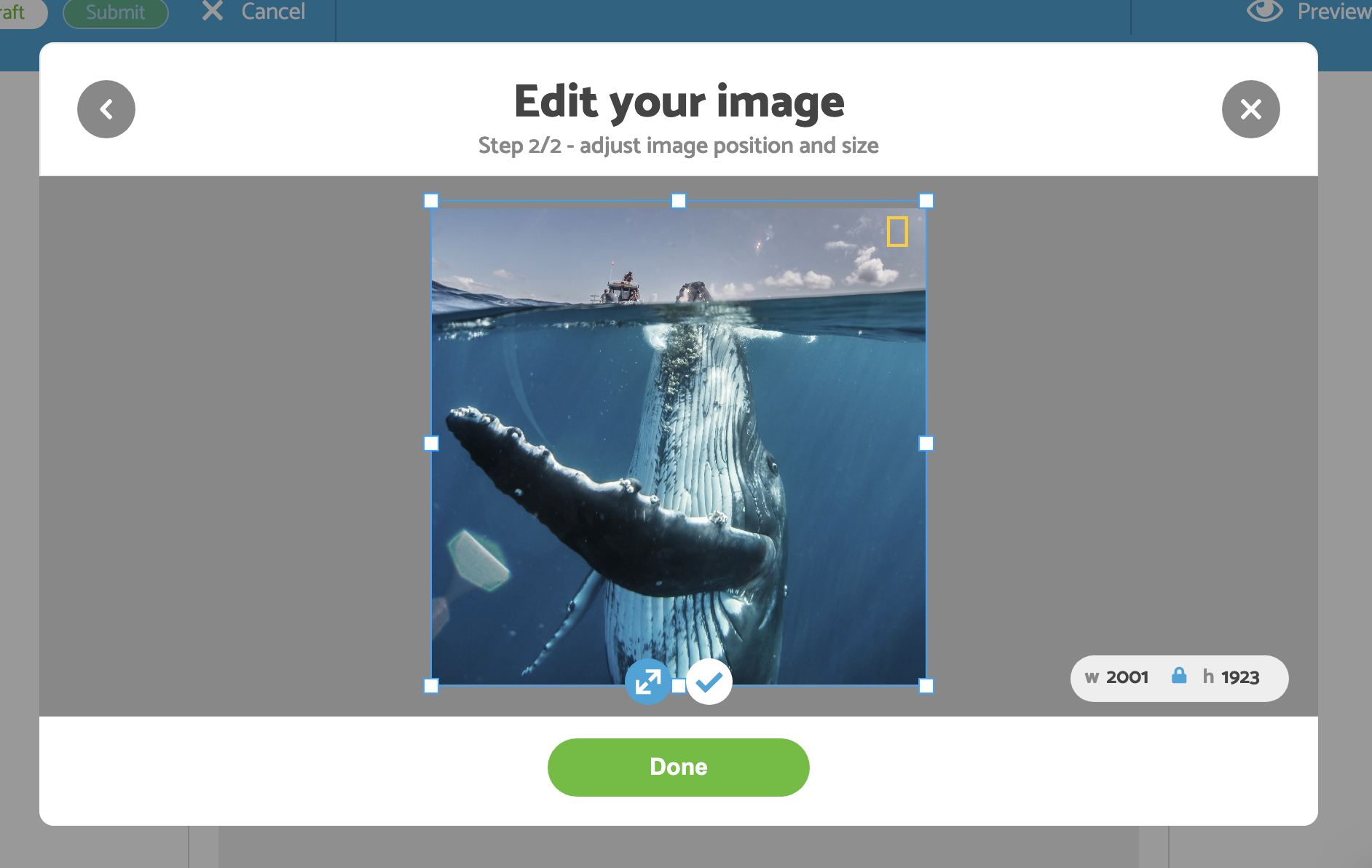 Have you ever clicked on the "< Campaigns" button and lost your campaign data? It won't happen again thanks to the new Save & Close options added to the Campaign's top navigation bar. These options offer a persistent access to either Save Draft, Submit (your campaign) or Cancel (go back to your campaign dashboard). Jeto will also detect changes to the campaign and request a confirmation before navigating away without saving changes.

Program and Campaign Naming conventions are important to keep things organized. While you previously had to ask support or clone an existing Launcher to apply a custom naming convention, it's now possible to do this yourself in the new "Naming Convention" section of your Launcher settings. 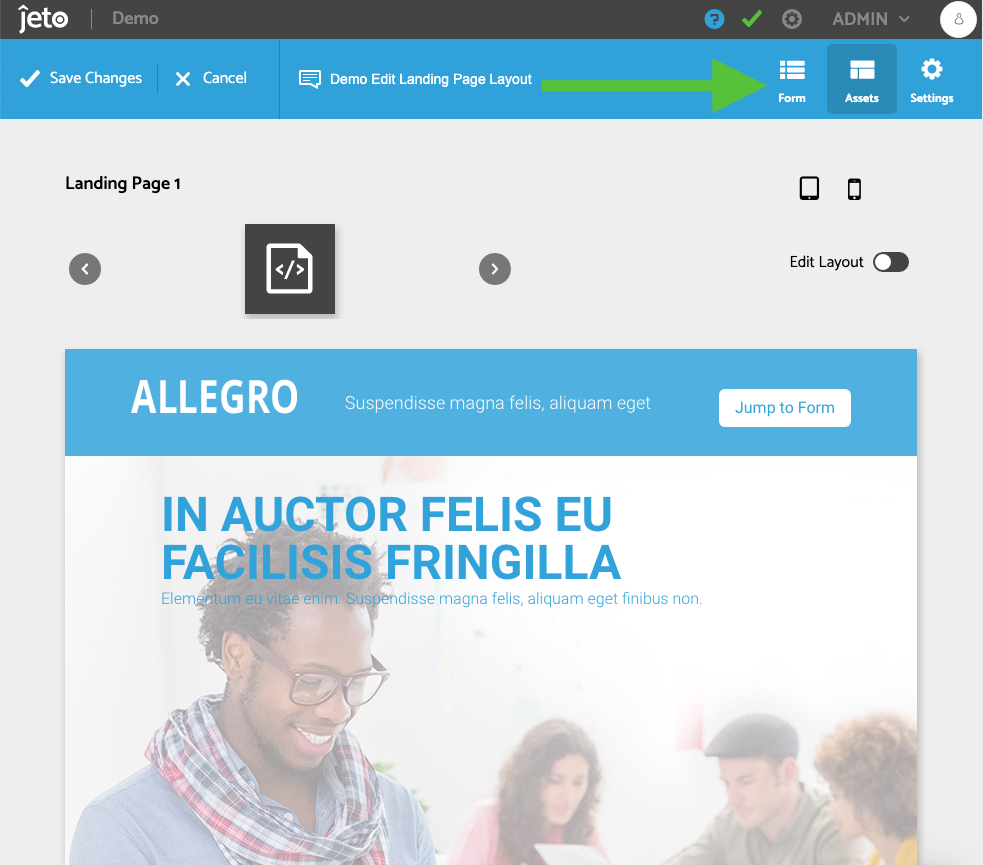 By default, Jeto syncs all folders made available to the dedicated API user, based on workspace access. This can result in a significantly large volume of data synced over between the two systems.

With the Restricted Marketo Sync, we're giving the option to limit the Marketo Sync function for Jeto to access only specific folders within workspaces. Folder restrictions can be applied to:

To apply the Restricted Marketo sync, please contact support and, for each type of the restriction above, specify the name of the folder(s) you'd like Jeto to sync over.

We have worked hard to make sure integrations between Jeto and Marketo is optimized for the API call volume. The optimization mainly consists of the addition of Incremental synchronization of Marketo Programs and Assets - thanks to a new datapoint made available by Marketo - where Marketo Programs and Assets data will only be updated if a change (update) are detected in Marketo.

As a result we were able reduce the volume of calls (potentially by 50-75% on program sync and assets preview) and increase the speed of the Jeto Asset Preview display.

The following bugs have been fixed: